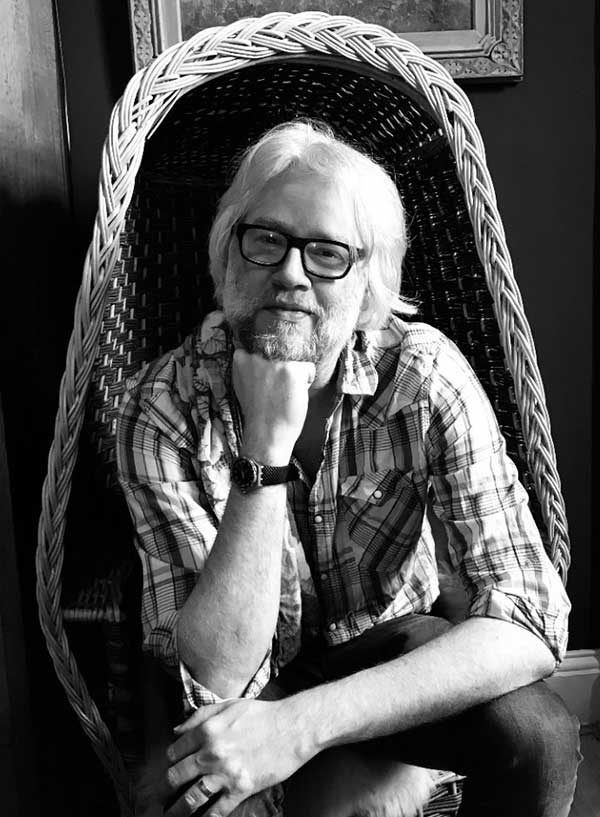 Tom Morgan-Jones is a dip-pen artist, illustrator and satirist born in Sussex and now living by the sea in Edinburgh. He has been drawing since he could hold a felt-tip pen and studied illustration at Cambridge School of Art. He has won an Association of Illustrators’ Medal and a British Design and Art Direction Yellow Pencil. He is one third of satirical boardgame company Terror Bull Games, whose international cult hit War on Terror: The Boardgame was exhibited in the Berlin Academy of Arts and featured on TV’s The IT Crowd, and is held in the collections of GOMA, the V&A, the Nobel Peace Centre and the Imperial War Museum. It was also classified as a dangerous weapon by the police. After testing, the Ministry of Defence said it had no value as a terrorist training tool, but is ‘a damn fine game’.

Tom illustrates for books, magazines and newspapers, working extensively in children’s books where his 70+ publications include his own picture book The Red Dread. His work has appeared on the sides of buses, milk cartons and projected 10 feet high as a backdrop for poets, bands and other performers in ‘live-draw’ performances across Scotland and further afield. Last year a notable outing was with the National Theatre of Scotland in their Dear Europe production.

You can find out more about Tom here:
www.inkymess.com
@tommorganjones

A Different Way of Looking 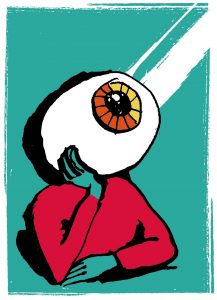 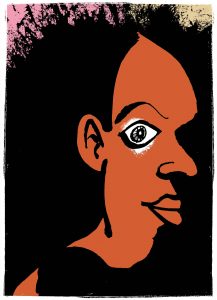 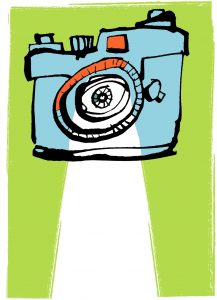 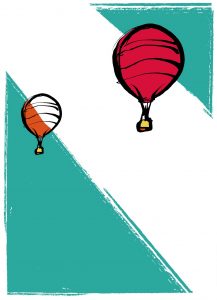 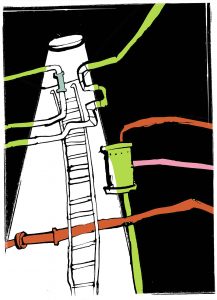