Lights Out, Full Throttle: The Good, the Bad and the Bernie of Formula One

THIS EVENT WAS BROADCAST ON 15 OCTOBER AND IS NO LONGER AVAILABLE TO VIEW.

These two could not be better qualified to lift the lid on Formula One racing. Between them, they have competed all over the world in 261 Grands Prix – they’ve won a few, broken some bones and are now seasoned and highly knowledgeable pundits and commentators.

Their new book is essential reading for petrolheads everywhere, and it is a delight to welcome them, albeit virtually, to the land of Jim Clark.

Damon was world champion in 1996, following in the tyre tracks of his dashing, moustachioed dad, Graham Hill. Dad won it twice and they are the only father and son combination ever to achieve this. Racing is clearly in the genes, for Damon’s son, Josh, was briefly a driver.

Johnny Herbert came very close, winning Grands Prix and coming fourth in the 1995 F1 championship. His versatility saw him win the Le Mans 24 Hours endurance race in 1991. With Damon, he commentates and presents on Sky Sports F1. His autobiography is entitled What Doesn’t Kill You…

Mercifully, both have survived to tell many tales. Lights Out, Full Throttle takes fans on a high-octane tour of the sport, driven by insiders who have seen it and done it.

Damon and Johnny were interviewed by Alastair Stewart, formerly of ITN and a big fan of F1. 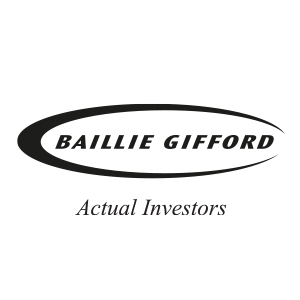