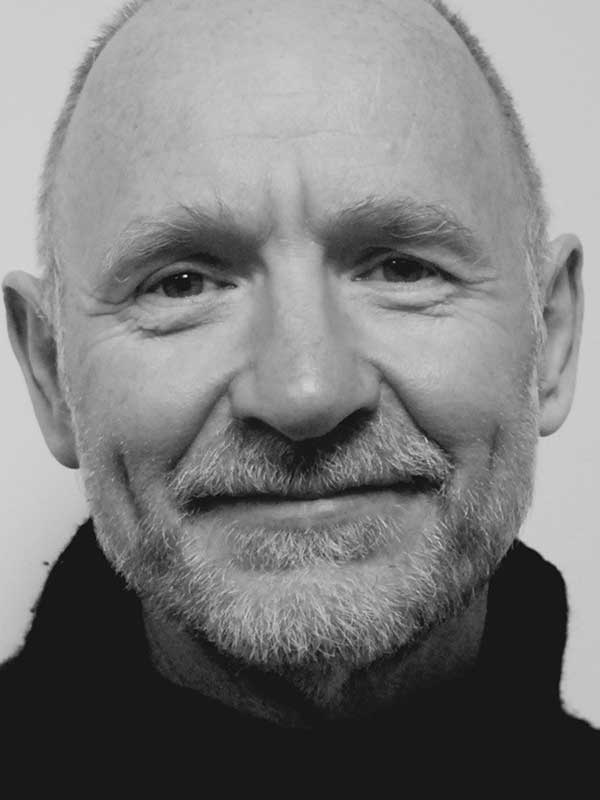 
It is twenty years since James Robertson and Matthew Fitt founded Itchy Coo. Its goal was to publish and publicise bestselling books in Scots for children and young people. It is also an educational project working with pupils and teachers to develop Scots reading and writing skills. Itchy Coo also promoted the Scots language to the wider public through liaison with the Scottish Parliament, national organisations as well as internationally. Thirty-six titles have been published and an amazing quarter of a million books sold. But there’s much more to be done. Does the Scottish Government’s commitment need to be clearer and stronger? How should the debate about Scots’ status be handled? Is it a dialect, a language? What can Scots do that English can’t? James Robertson talks to Mairi Kidd, former Head of Literature, Languages and Publishing at Creative Scotland.