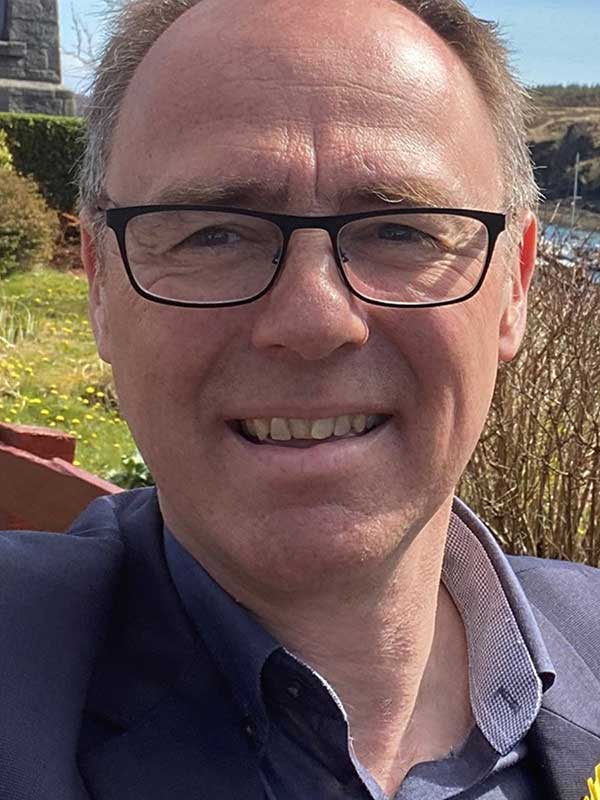 The Politics of Gaelic


Alasdair Allan was born at Ashkirk, only a few miles south of Melrose. But as the MSP for the Western Isles, he has become a fluent Gaelic speaker. Between 2011 and 2016 he served as Minister for Learning, Science and Scotland’s Languages. Also a speaker of Scots, Alasdair wrote Tweed rins tae the Ocean, an account of a walk along the line of the Scotland/England border. All of which makes him very well qualified to explain the Scottish government’s policies on Gaelic and Scots and also to explain why it is a good idea to have Failte gu Alba on signs welcoming motorists to Scotland, cars with Poileas on their bonnets to make sure they don’t speed and an Ambaileans on hand if they do.