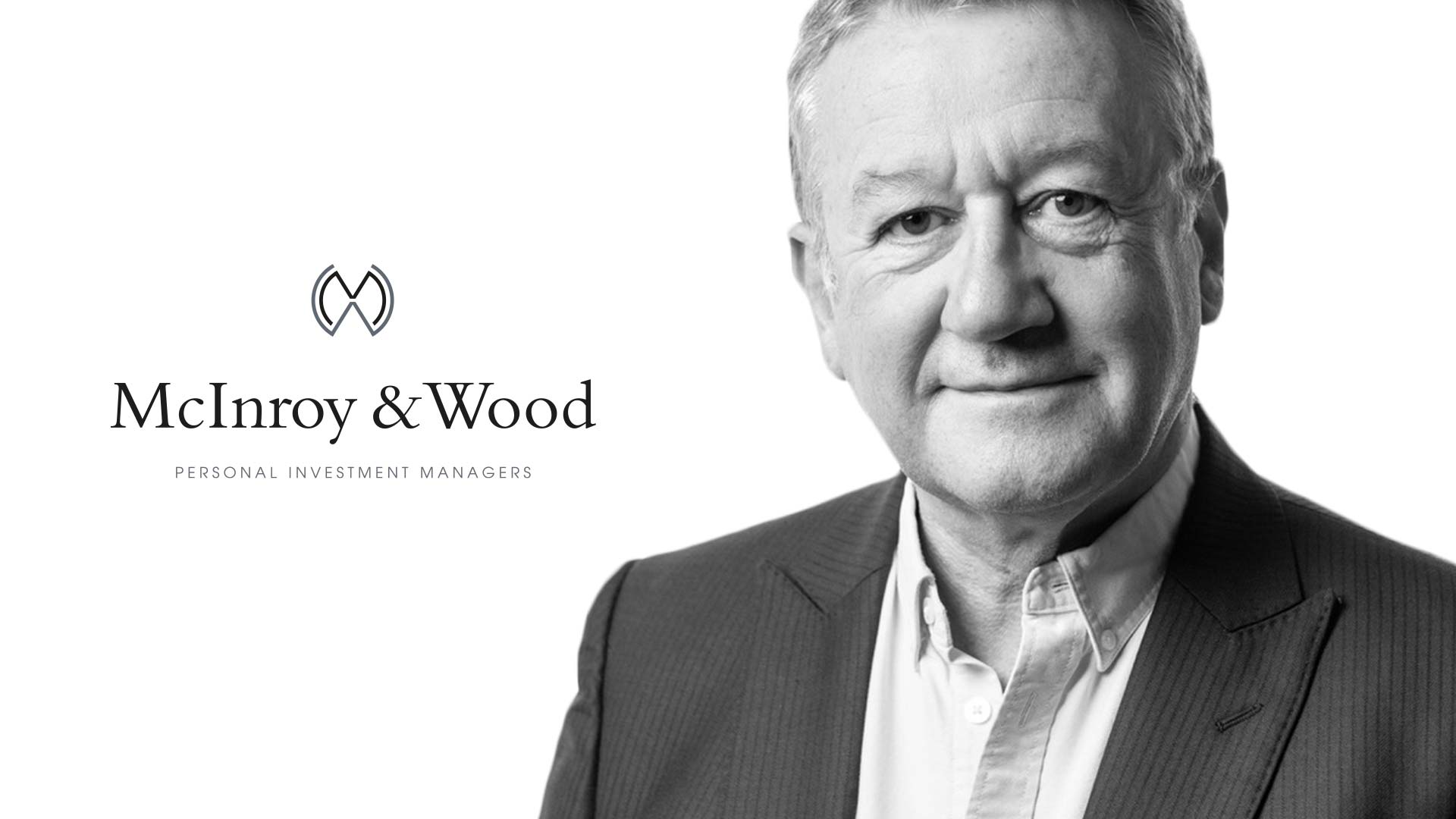 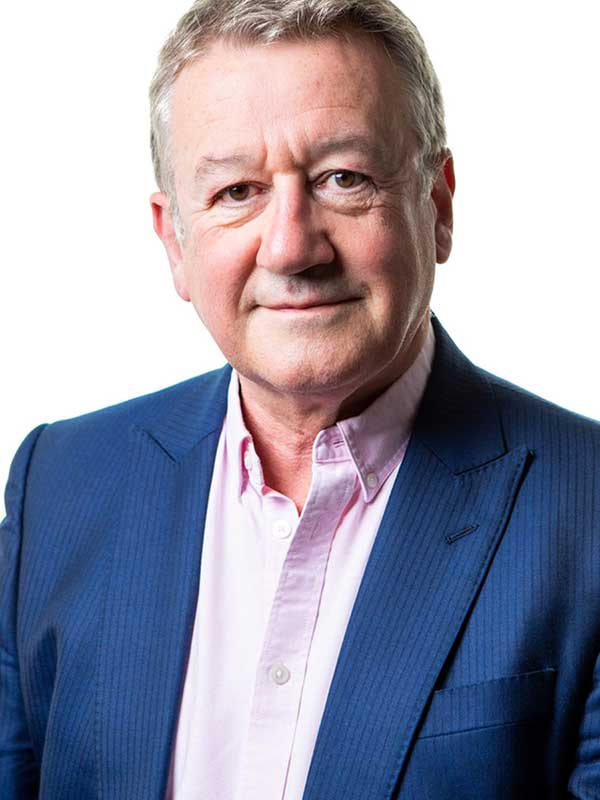 
In a brilliant, acutely perceptive analysis for the BBC, Allan wrote ‘Vladimir’s Putin’s invasion of Ukraine has changed the world. We are living in new and more dangerous times – the post-Cold War era that began with the fall of the Berlin Wall is over. It is a rare thing to live through a moment of huge historical consequence and understand in real time that is what it is. In November 1989, I stood on a snow-flecked Wenceslas Square in Prague, the capital of what was then Czechoslovakia, and watched a new world being born. The peoples of Communist Eastern Europe had risen in defiance of their dictatorships. The Berlin Wall had been torn down. A divided Europe was being made whole again.’ Allan went on to do the difficult thing in a time of fast-changing events when he set them in a clear historical perspective. Exclusively for the Borders Book Festival, he has developed and adapted his thinking into a compelling lecture.