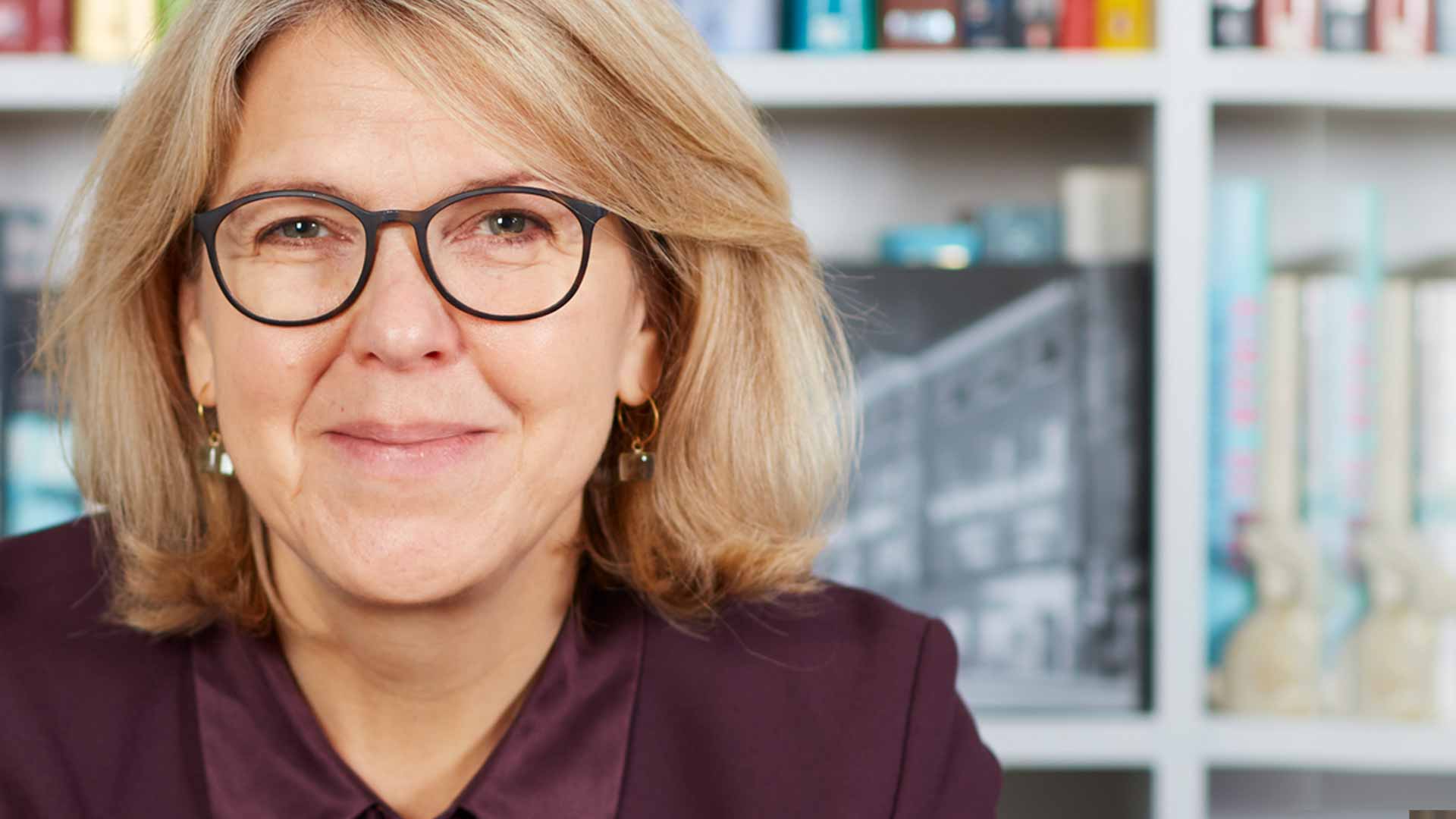 **Our event with author Meriel Schindler in conversation with Eleanor Updale on Saturday 6th November was cancelled due to adverse weather. Fortunately, we were able to move Meriel and Eleanor into Abbotsford House and film their session from there instead.**

This is an addictive real-life detective story. When Meriel Schindler’s father, Kurt Schindler, died in 2017, she began to piece together the details of his life. Was he related to Oskar Schindler, immortalised in Steven Spielberg’s film, or to Franz Kafka? Through a history of the family business, the Café Schindler in Innsbruck, Meriel uncovers a fascinating – and devastating – family story. It also chronicles the wider story of the Jews of the Austro-Hungarian Empire and how anti-Semitism took root. It is a wonderful combination of the personal and the political, and also the story of a lost world.

Sorry, our online bookshop is now closed. Please check out your local independent bookshop to find all the latest titles from our festival authors.