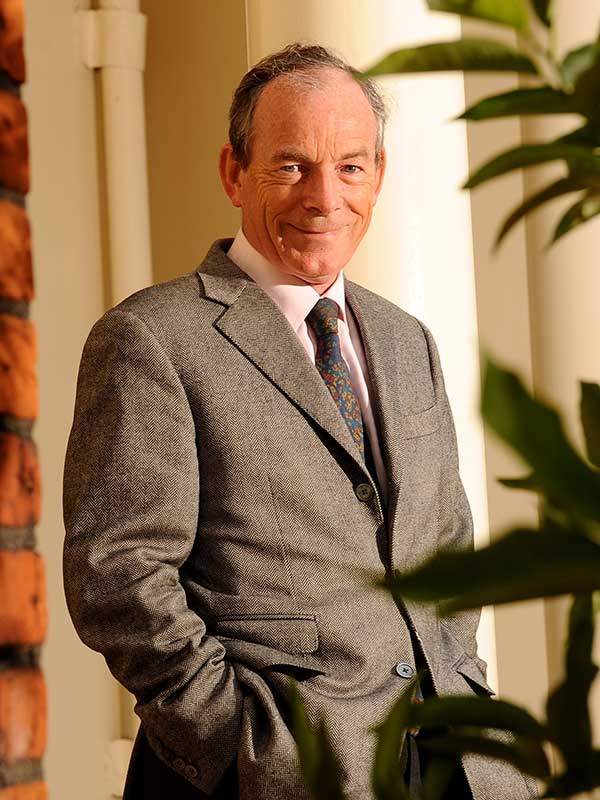 
The Celts is a brief history of a long story, one of Ancient and Modern Britain’s most enigmatic series of cultures. Simon offers a compelling counter-argument to those who see the so-called Celtic fringe of Britain as unimportant and irrelevant. This is a fascinating and timely book that meditates on who the Celts really were and are – and weren’t and aren’t – and what their legacy and influence should be in an increasingly disunited kingdom of Great Britain and Northern Ireland. 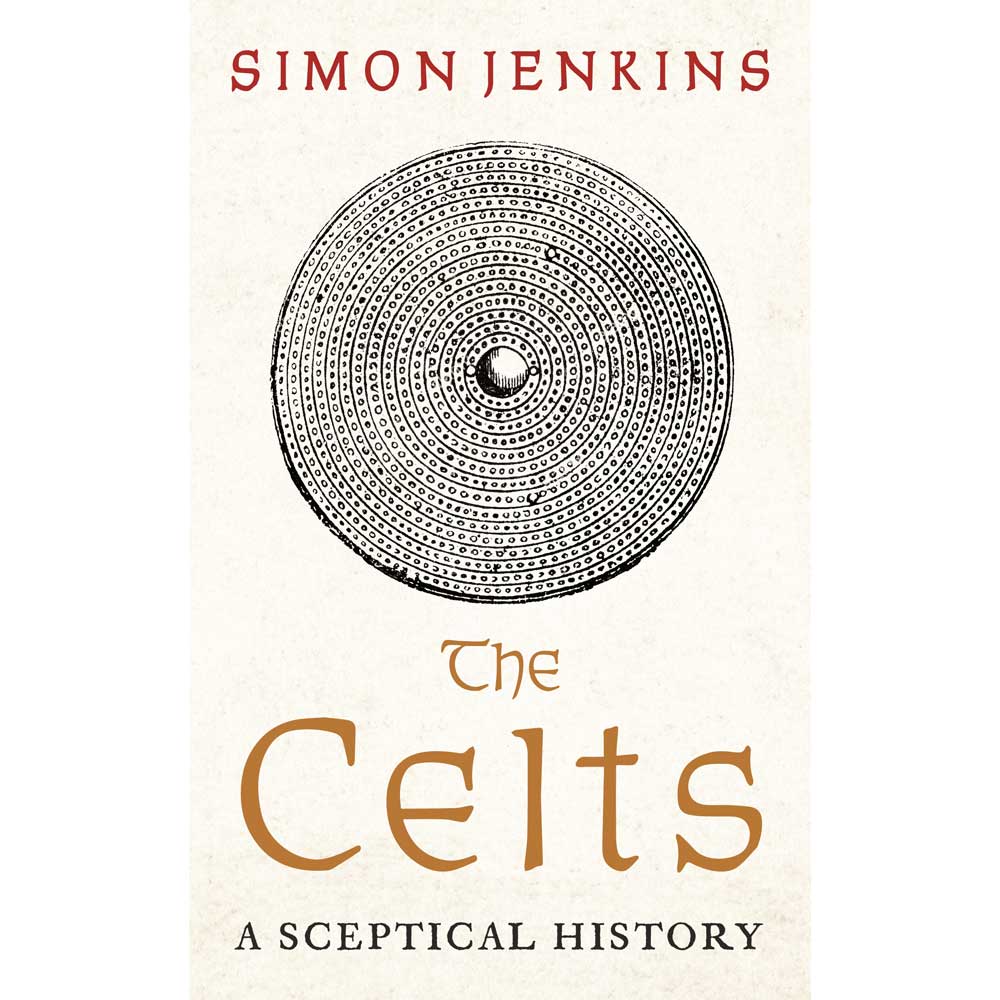