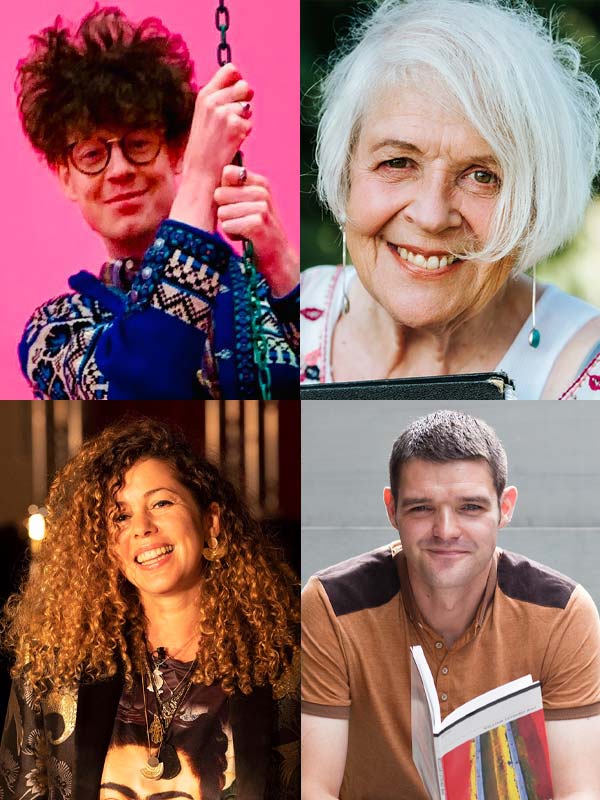 Prize-winning writer & Neu! Reekie! founder, Michael Pedersen brings us The Poetry Jamboree. He’ll be reading from his books Oyster and Boy Friends and presenting three of his favourite poetry bedfellows. Joining Michael’s jamboree will be Scottish/Algerian writer Janette Ayachi, whose collection Hand Over Mouth Music was named The Saltire Society Poetry Book of the Year 2019, widely celebrated poet William Letford, whose collections Bevel and Dirt have both won rave reviews and heading up the show is none other than Scotland’s second Makar/National Poet and Queen’s Gold Medal for Poetry winner, Liz Lochhead. A Scottish tour de force indeed! 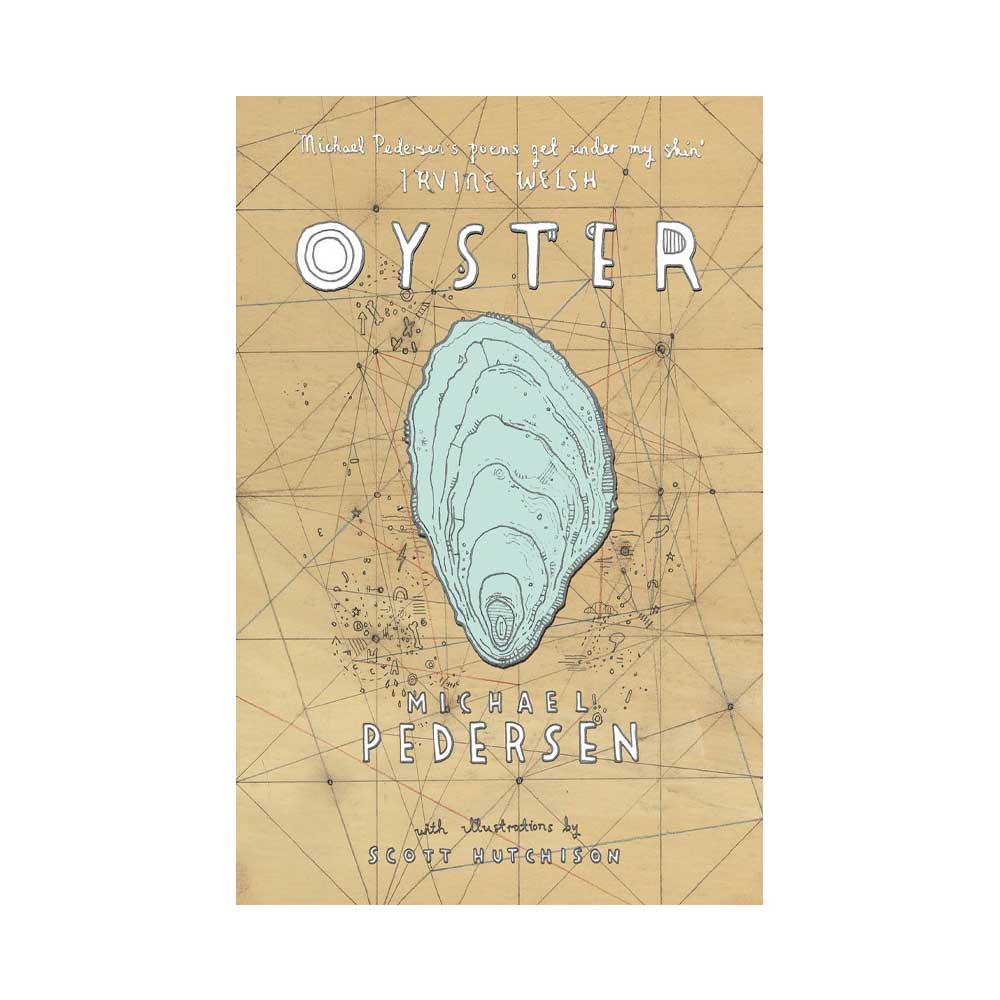 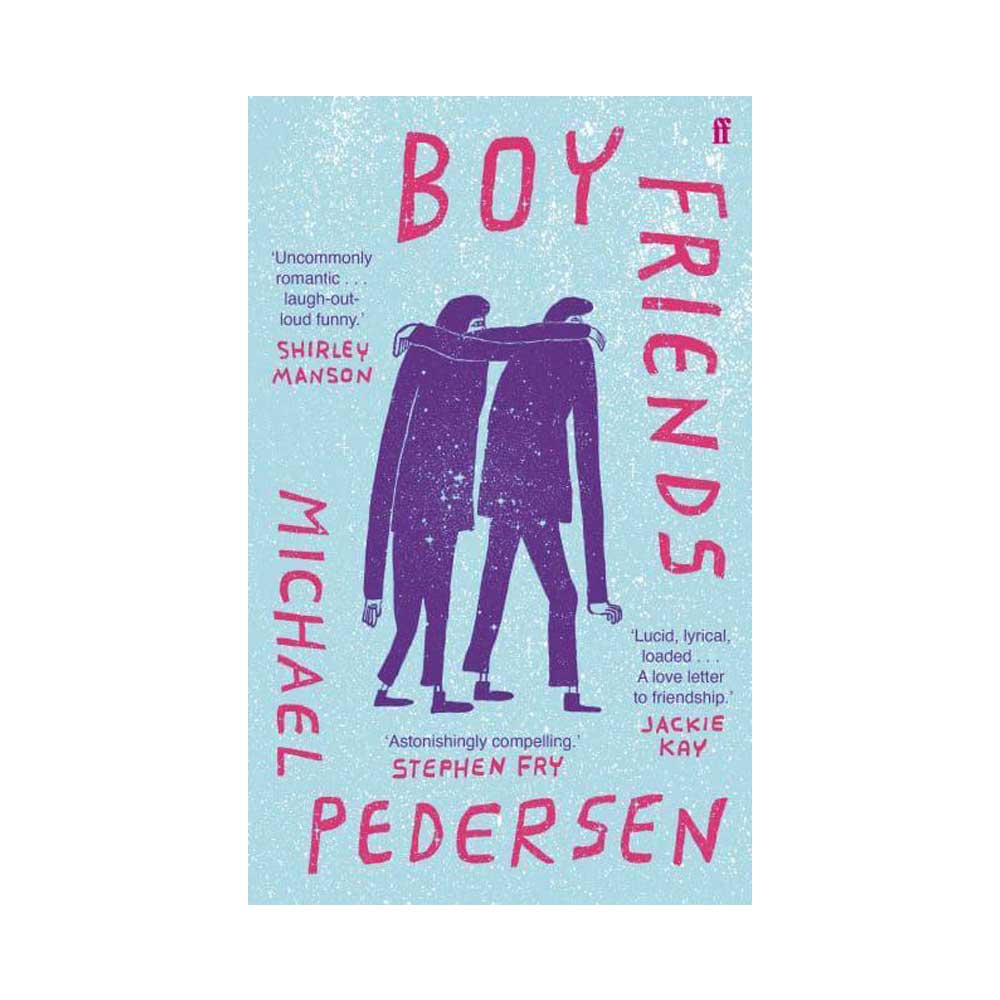