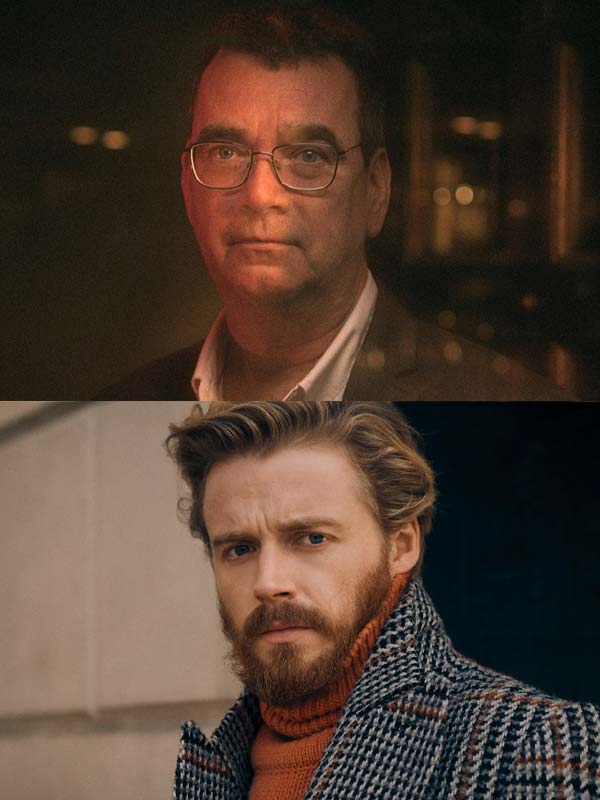 
In the recent TV adaptation of Mick Herron’s darkly humorous spy thriller Slow Horses, Borders actor Jack Lowden stars as hero River Cartwright, one of a team of failed intelligence operatives under the command of their cantankerous boss, played by Gary Oldman. Although highly trained, these misfits do not run ops – they push paper. But when a boy is kidnapped and his beheading is scheduled for live broadcast on the net, they refuse to sit back and watch. We’re delighted that, here in Melrose, Jack Lowden will be on stage with Mick Herron as he brings us bang up to date with Bad Actors, his seventh novel in the series which has been hailed as being ‘at the summit of a new golden age in spy fiction’. Chaired by Alistair Moffat. 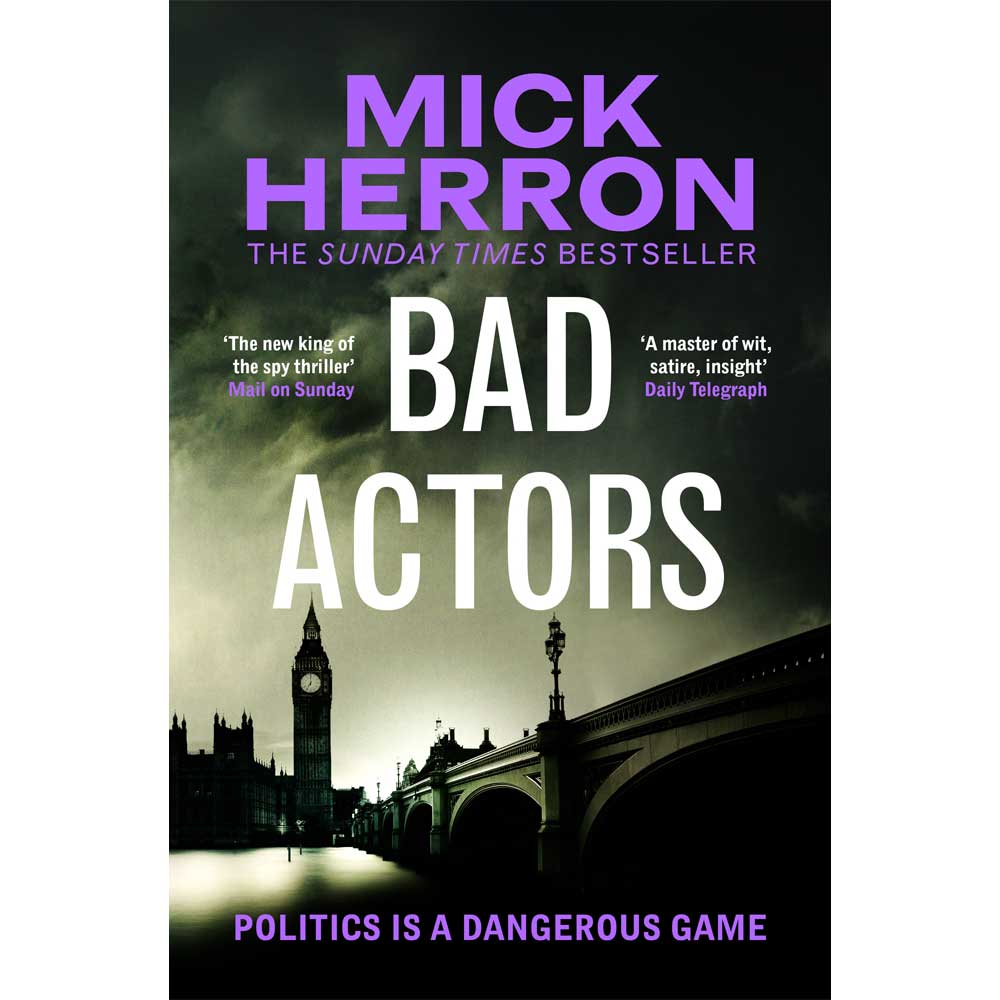