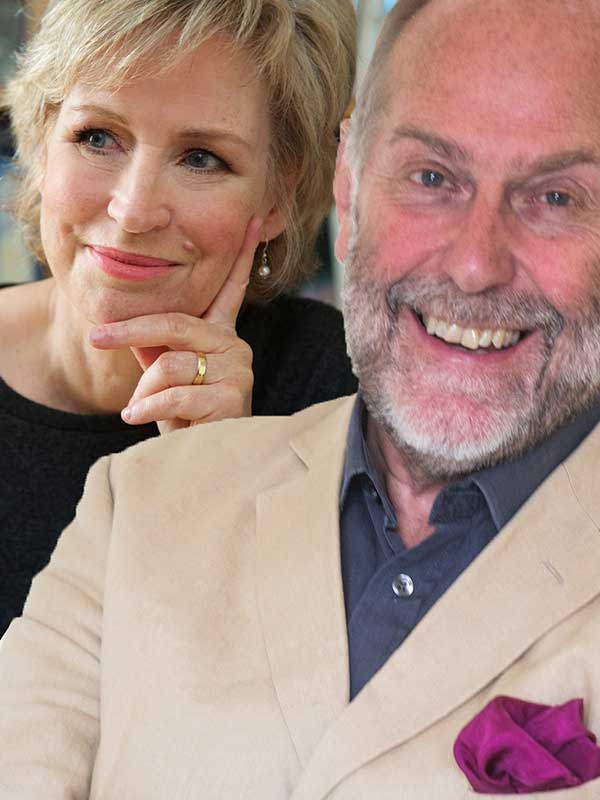 
Sally Magnusson and Alistair Moffat have both enjoyed long careers as writers of non-fiction and memoir. But recently both have turned to fiction, to writing novels, to making stuff up. Sally’s bestselling debut was The Sealwoman’s Gift, a tale of abduction and slavery in 17th century Iceland and North Africa. She followed it with the spellbinding The Ninth Child, blending Scottish folklore and the story of the building of the Loch Katrine waterworks in the 19th century. Locked down, unable to continue his research for a new history book, and apparently not fit to be lived with if not writing, Alistair came up with The Night Before Morning. A ‘galloping yarn’ that takes place in 1944 and the end of the Second World War, it is set… in the Borders. Both will talk about the very different business of making stuff up, how much fun it is and what they learned. Chaired by Lisa Highton. 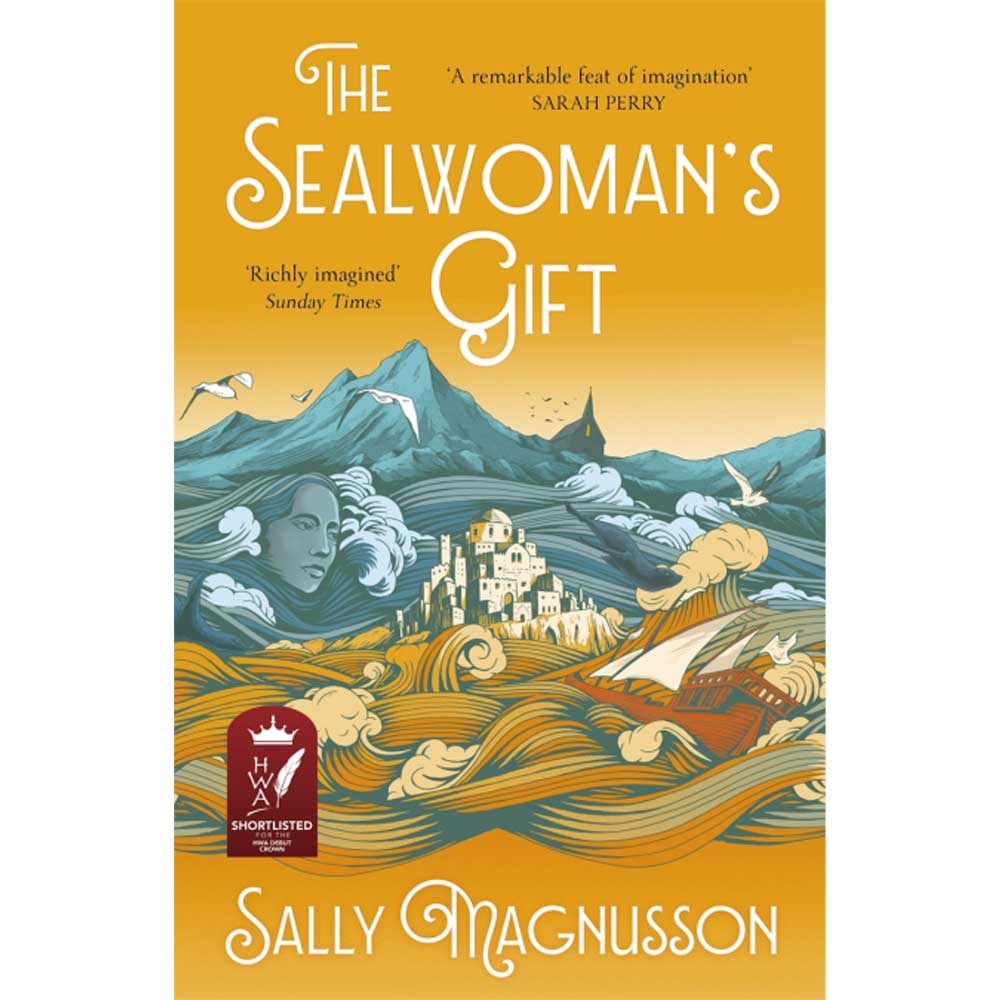