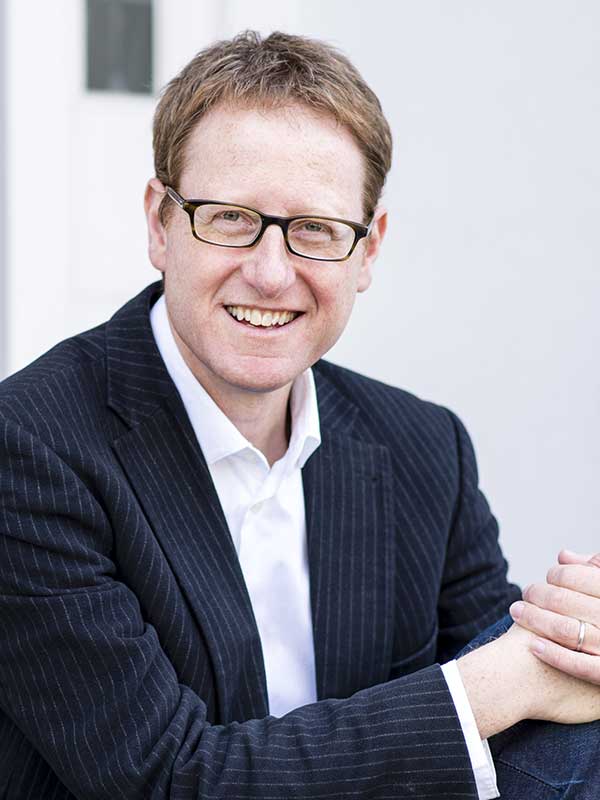 
In April 1944 nineteen-year-old Rudolf Vrba and Fred Wetzler became the first Jews ever to break out of Auschwitz. Under electrified fences, past watchtowers and thousands of SS guards and their slavering dogs, they trekked across marshlands, mountains and rivers to freedom. Vrba’s mission was to reveal to the world the truth of the Holocaust. The Escape Artist tells this epic story, and it has attracted stunning reviews. ‘An immediate classic of Holocaust literature. Superbly researched and written, it is both a gripping story and deeply moving. I literally could not put it down’ wrote Antony Beevor. 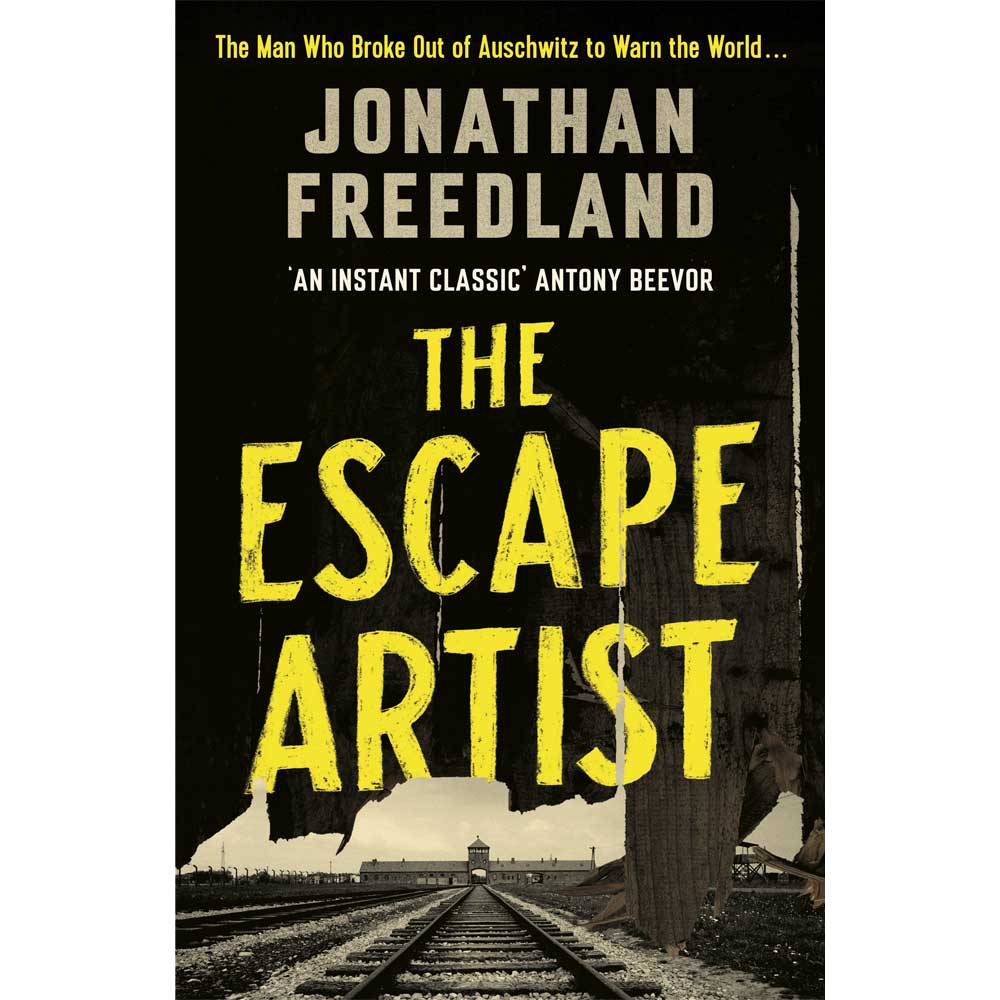