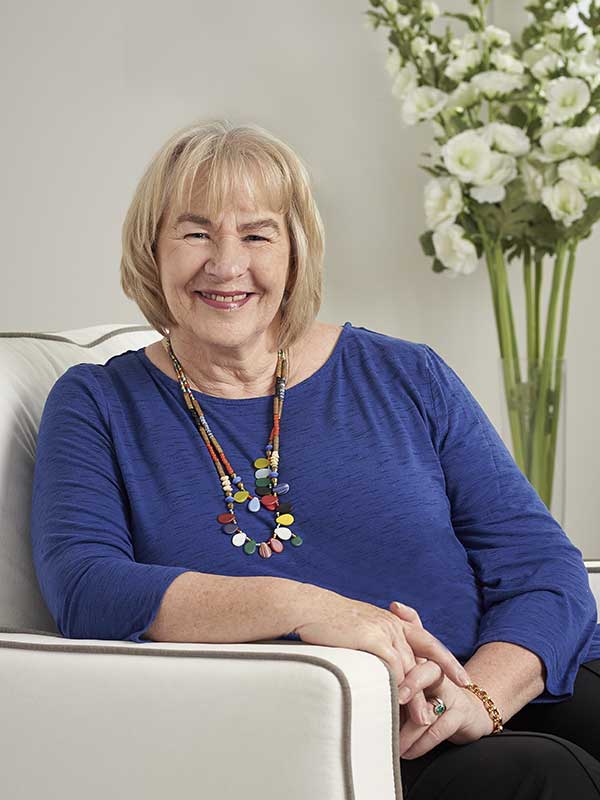 
From the author of The Tattooist of Auschwitz, a publishing phenomenon that sold eight million copies, comes an astonishing new story. Three Sisters tells of the promise Cibi, Magda and Livia made to their father in the dangerous years before the Second World War engulfed Europe. They would stay together. When Livia was sent to Auschwitz, Cibi followed her and later, in the death camp, they were joined by Magda. The sisters made a new promise to each other: that they would survive. And somehow, they did. Miraculously Livia and Magda are still alive, witnesses to horror, but now surrounded by friends and family in Israel. They chose to tell their story to Heather Morris and she has fashioned it into a novel of hope as well as suffering, of finding love after loss. 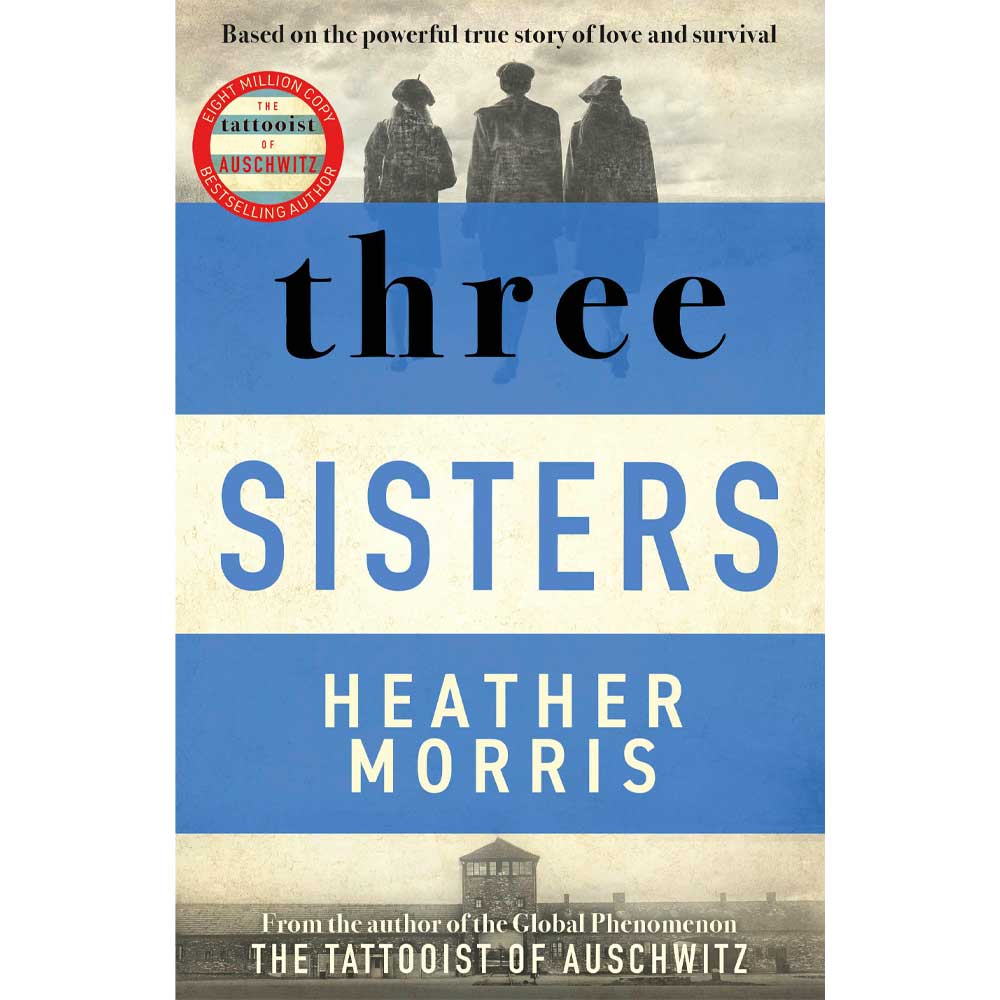