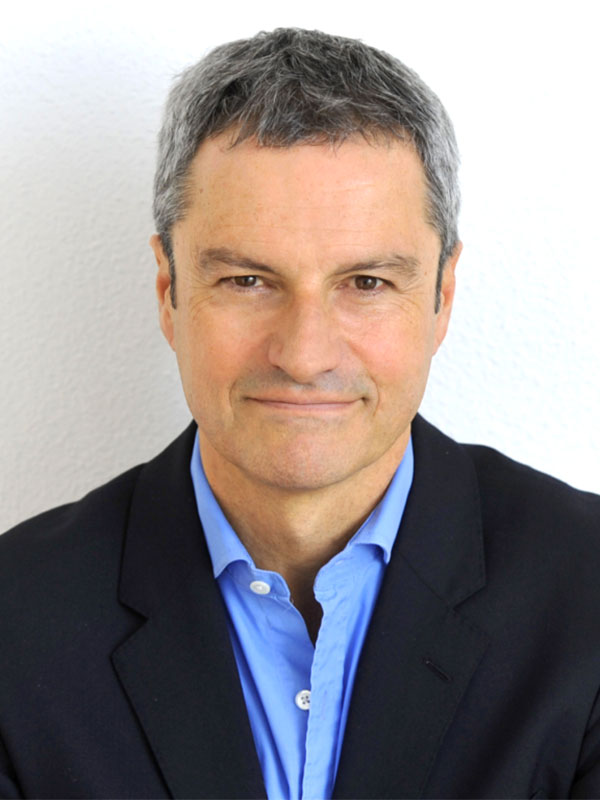 How Britain Ends is a brilliant piece of work. By identifying and understanding that it is English nationalism that will break the British union, Gavin gets quickly to the heart of a hugely complex series of issues. After Brexit in 2016, it became clear that the English revolt against Europe was also a revolt against the Scots and the Irish, and the pressures to declare Scottish independence and to push for a border poll that would unite Ireland may become irresistible. But the book is much more than an explanation or a lament for a more harmonious past. It also asks what constitutional, federal arrangements might prevent the disintegration of the British state.