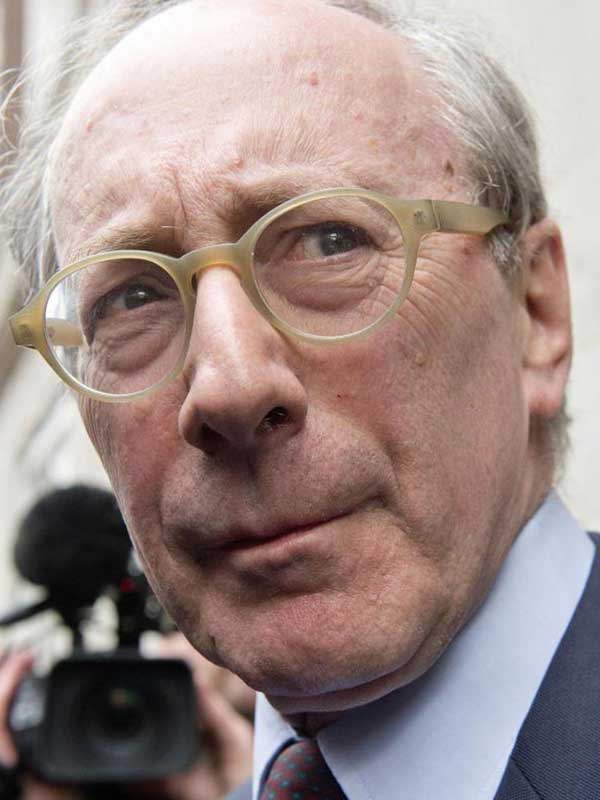 FT DEBATE
The Future of Faslane


Sir Malcolm Rifkind, who served in cabinets under Margaret Thatcher and John Major, debates the future of naval base Faslane and the UK’s nuclear deterrent with CND campaigner Isobel Lindsay and Luba Zatsepina, Lecturer in International Relations at the University of Edinburgh. Has Russian aggression blunted political arguments to relocate Faslane? The session is chaired by the FT’s Edinburgh-based Mure Dickie.