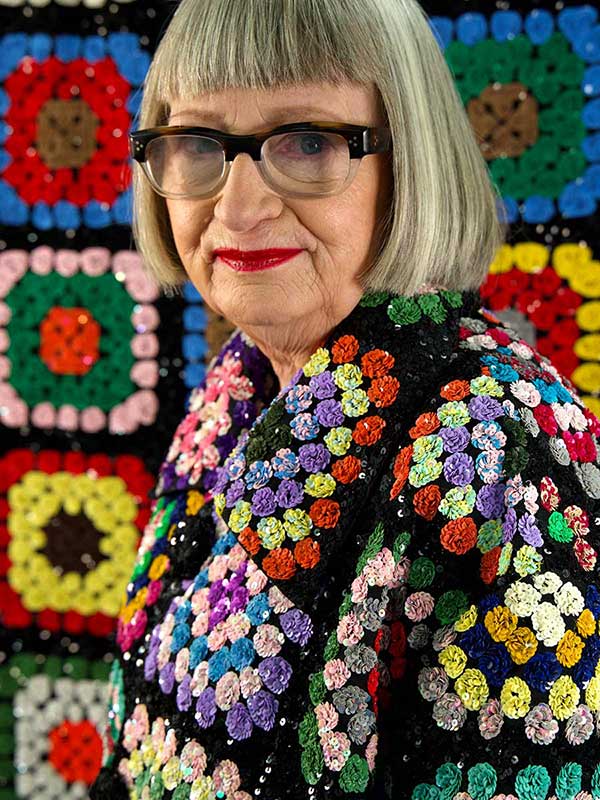 Esme Young:
Behind the Seams


Behind the Seams: My Life in Creativity, Friendship and Adventure is a fascinating, engaging memoir for fans of The Great British Sewing Bee. As a little girl, Esme was asked to write in her notebook but instead filled it with drawings, the only way she knew how to express herself. When she was seven, it was discovered Esme was partly deaf. After finding refuge in her sketchbooks, she made her first garment and a passion for sewing and design was born. In London, with no money, she helped launch a clothing line called Swanky Modes, watched the Notting Hill Carnival with David Bowie and altered a dress for Cher. After costume designing for films, Esme herself began to appear on the small screen. Behind the Seams is a celebration of a creative life lived differently. 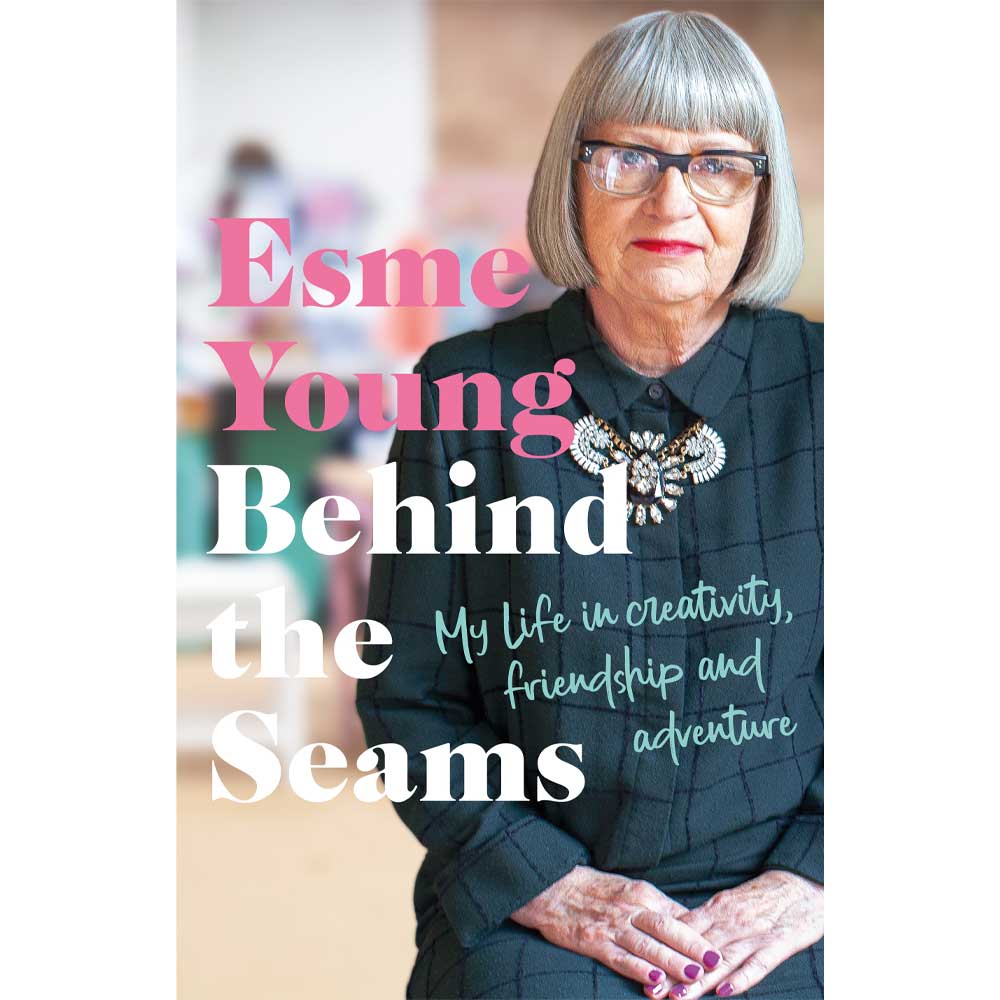