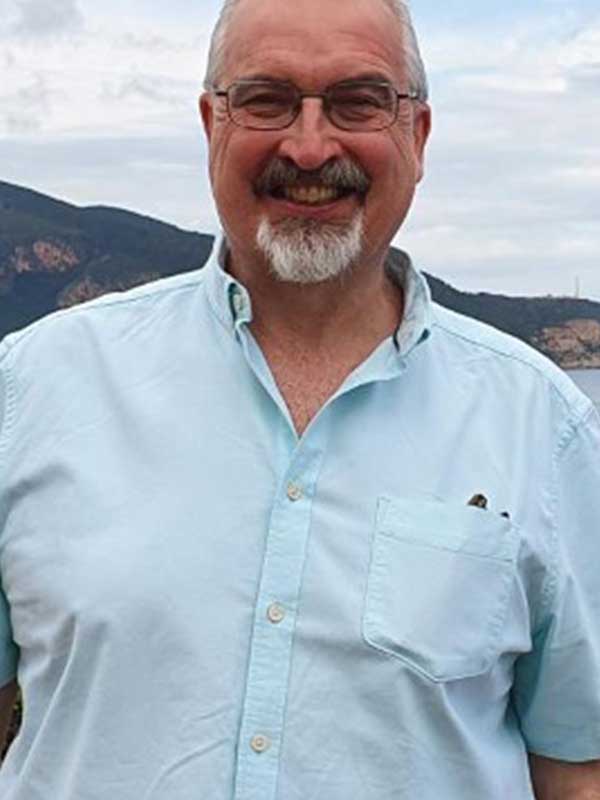 
In his book Simon asks a question – was Alexander the Great a better commander than Julius Caesar? The Macedonian swept through the east and achieved immense greatness before dying aged thirty-three whereas the Roman laid the foundations of an empire which endured until Constantinople fell to the Ottomans in 1453. Alexander the Great versus Julius Caesar addresses the question in a spirited debate told with great brio and fascinating detail. 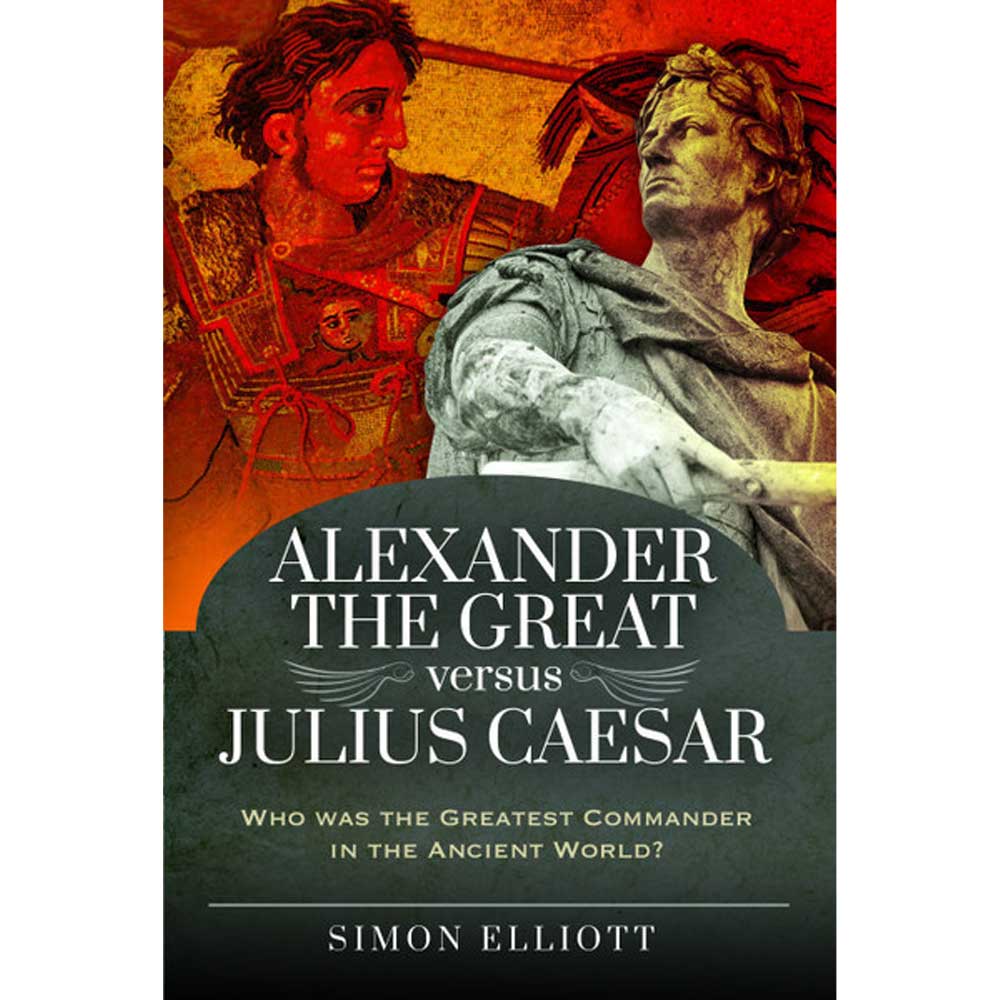