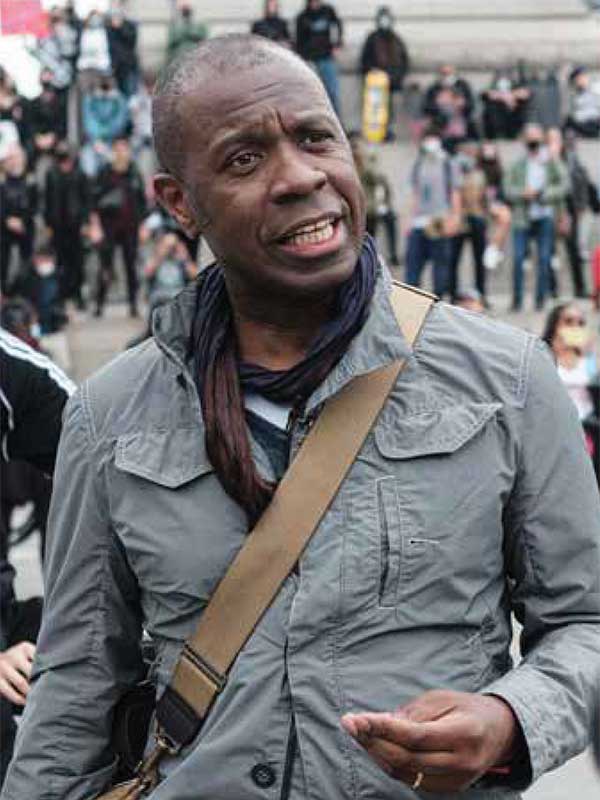 Clive Myrie:
On the Ground in Ukraine


Clive Myrie was in Kyiv when the Russians invaded and alongside Lyse Doucet, the BBC’s chief international correspondent, he sent back regular reports as missiles and bombs rained down on the city. On 28th February Stuart Ramsay, a Sky News reporter, was shot in the back as his crew came under attack in an ambush near Kyiv. Despite all the dangers, he, Clive and other war correspondents kept the world informed. Amidst the propaganda, lies and confusion, the BBC’s journalists approached the fighting as closely as they dared and reported what they saw. On 6th March Clive began an epic road journey, driving across Ukraine to the border with Moldova before reaching Romania. He will talk to Sally Magnusson about what he saw and what was happening on the ground in Ukraine.