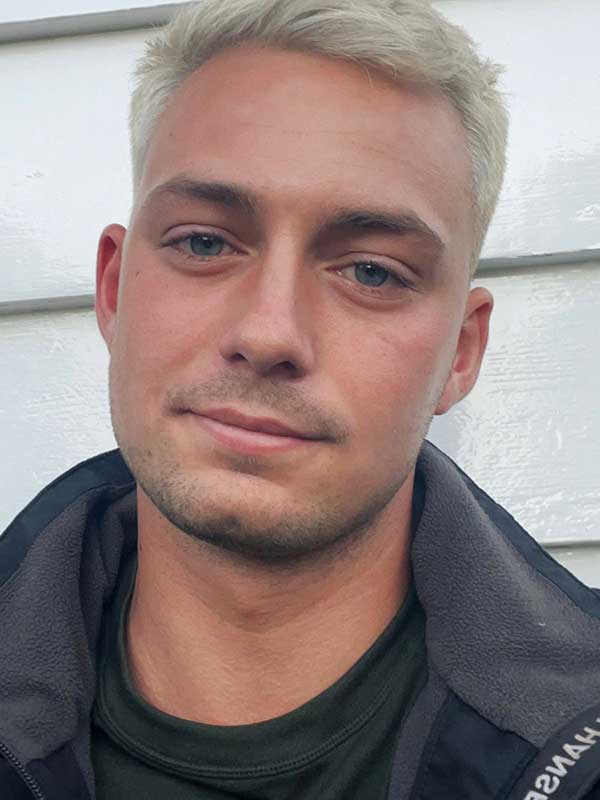 Ben West:
This Book Could Save Your Life


This Book Could Save Your Life is not an overstatement. Its subtitle is Breaking the Silence Around the Mental Health Emergency, and it does that powerfully and eloquently. The shock of the sudden loss of his brother to suicide two years ago propelled Ben to take positive action from this tragedy as he began to campaign for mental health awareness and fundamental change in the way that we approach these issues, especially in the education system. At just 20 years old, Ben has already won awards and widespread recognition for his work which has focused on innovation such as the mandatory training in mental health first aid for all educators. 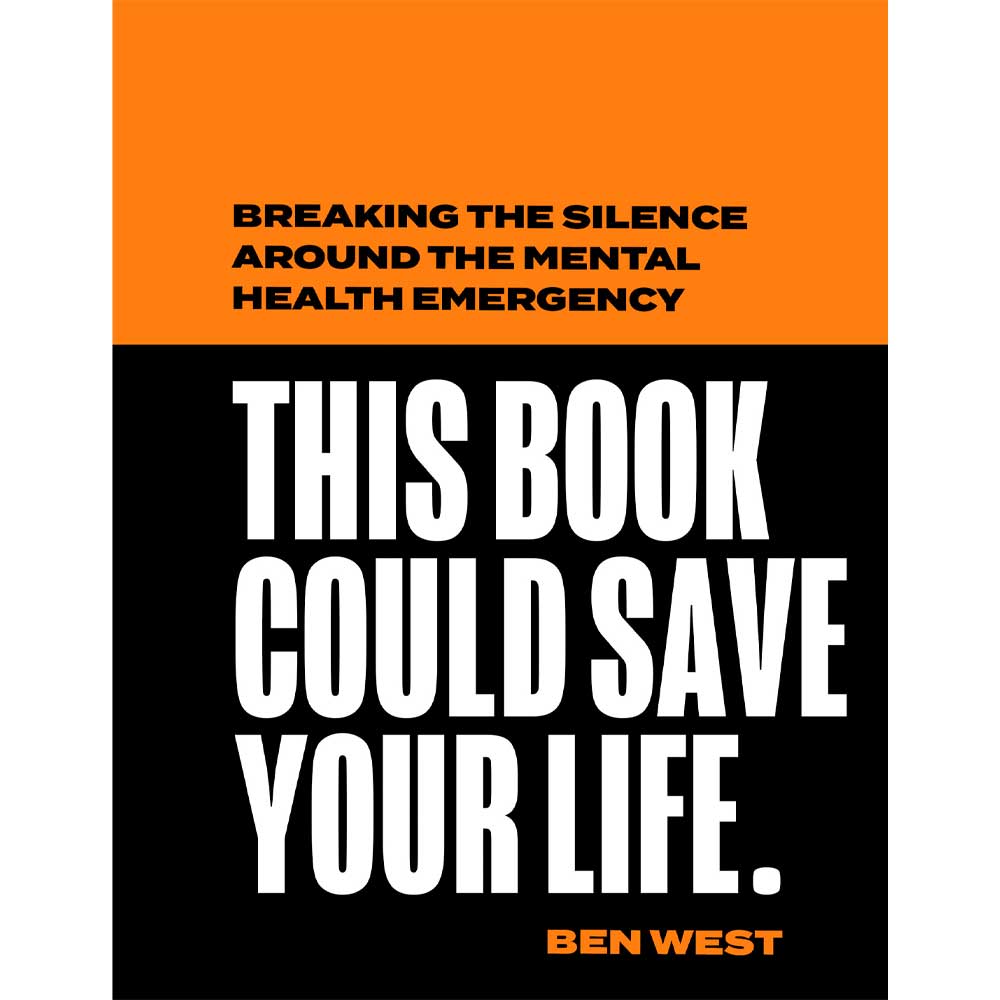