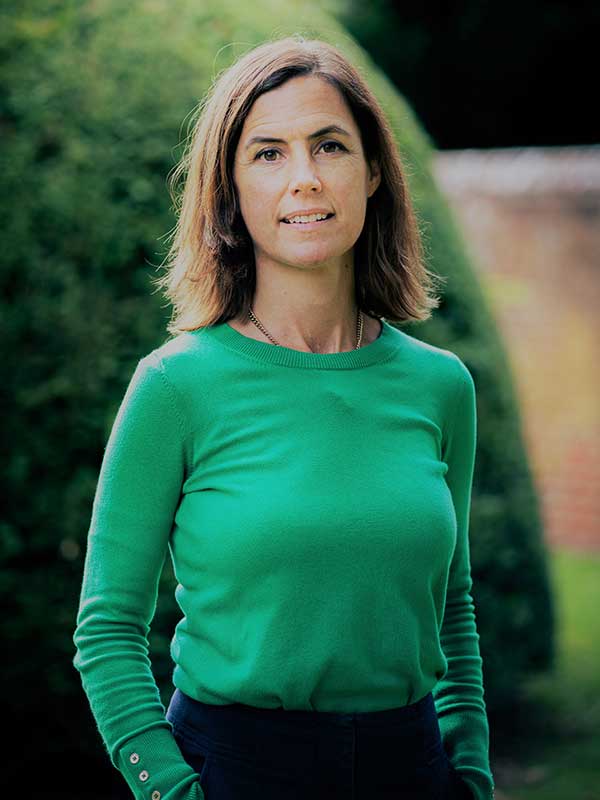 
In the weeks following the Queen’s Platinum Jubilee, it is worth reflecting that history might have turned in a different direction. In 1649 Britain was engulfed by revolution. On a raw January afternoon Charles I was executed for treason. The people, it was announced, were to be the sovereign force in the land. What this meant and where it would lead, no one knew. The Restless Republic: Britain without a Crown is the story of the extraordinary decade that followed the king’s execution as it ranges from London to Leith, Cornwall to Connaught, from the corridors of power to the common fields and hillsides. ‘A dazzling achievement’, said The Sunday Times. 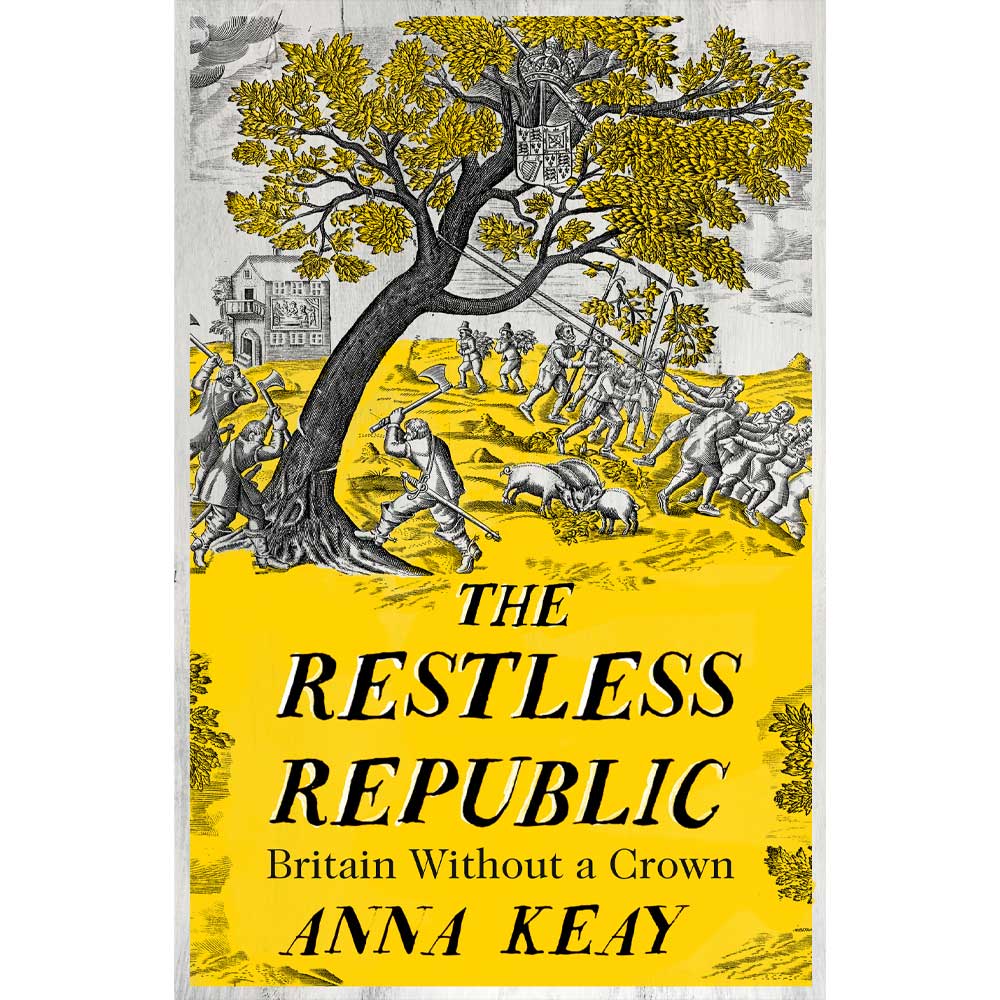