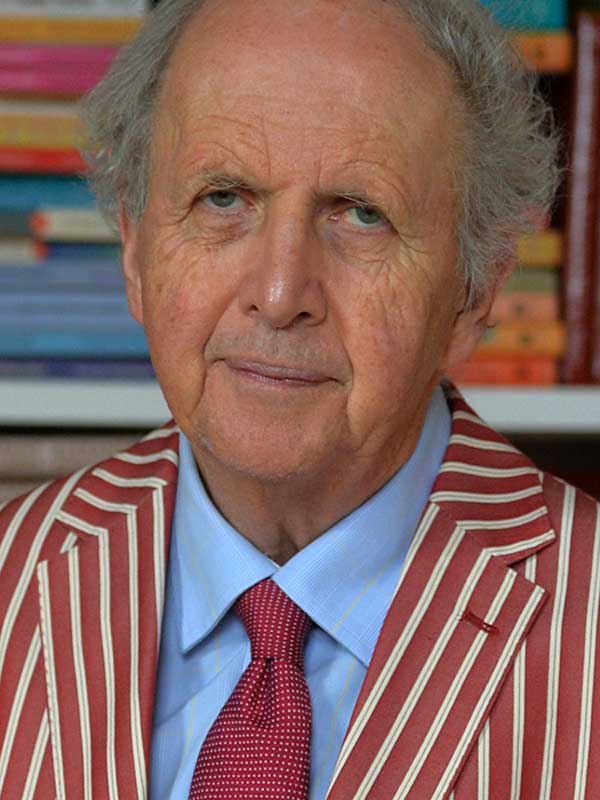 Sandy’s imagination compasses the world, from Mma Ramotswe’s life in Botswana, chronicled 23 times, and growing ever richer in the telling, to stories of Scotland Street, Corduroy Mansions, Professor Dr von Igelfeld, Detective Varg and Edinburgh’s very own Sunday Philosophy Club series. In The Sweet Remnants of Summer Isabel Dalhousie, the nation’s favourite moral philosopher, accepts an invitation to serve on the advisory committee of the Scottish National Portrait Gallery and finds herself swept up in unexpected dilemmas and dramas. 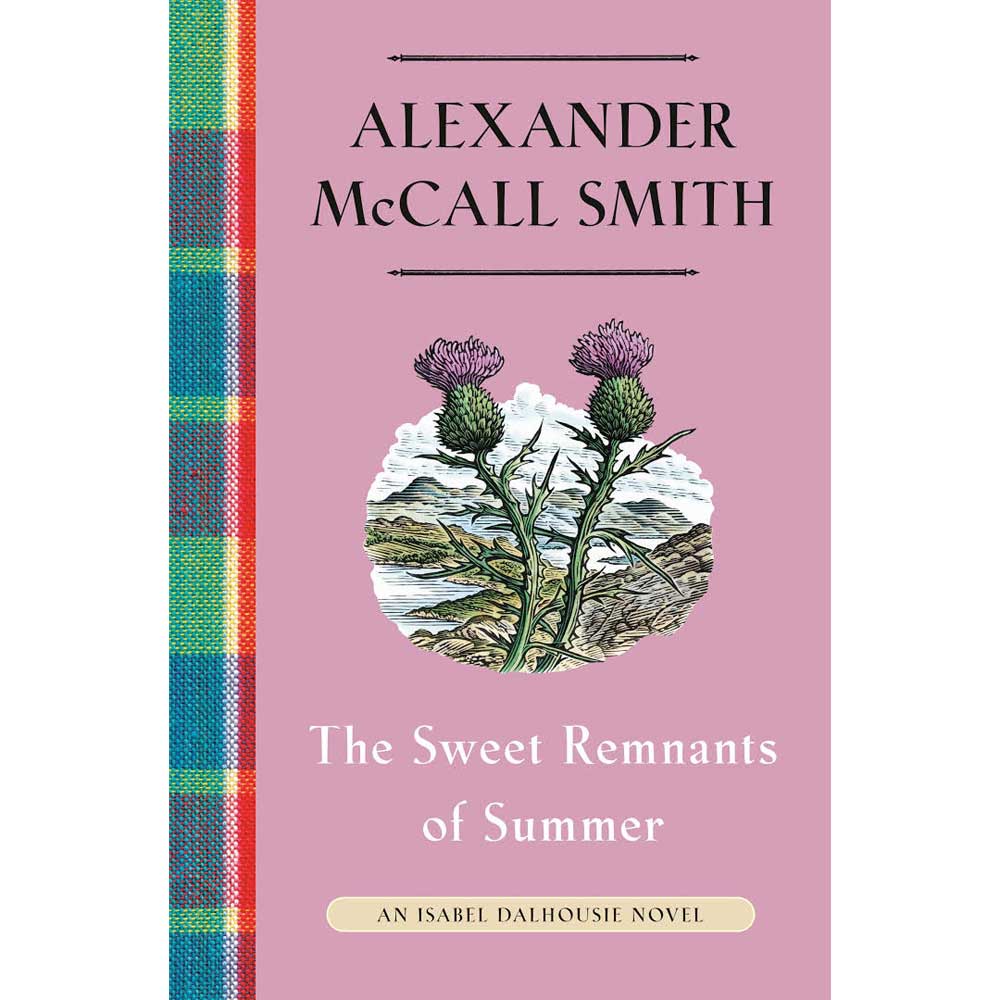