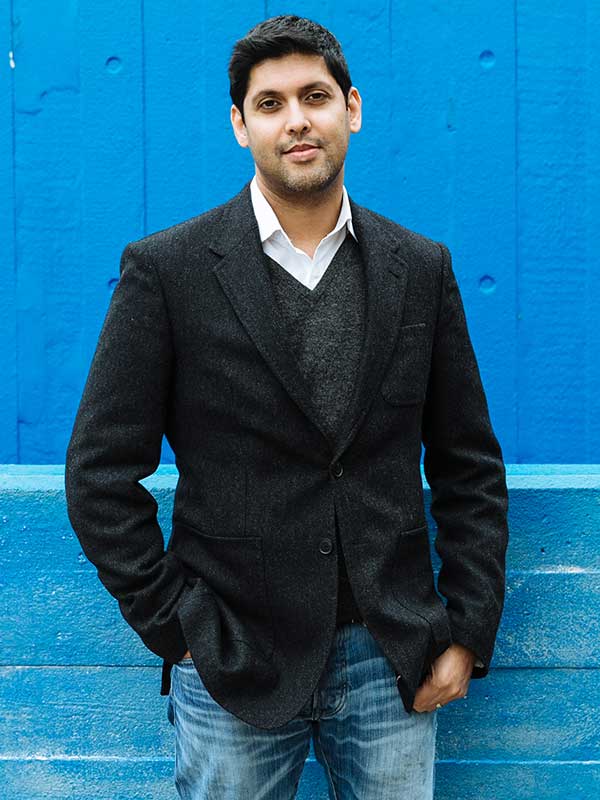 
In Abir’s latest novel The Shadows of Men, Calcutta police detective, Captain Sam Wyndham, and his quick-witted Indian Sergeant, Surendranath Banerjee, are back for another rip-roaring adventure set in 1920s India. When a Hindu theologian is found murdered in his home, the city of Calcutta is on the brink of an all-out religious war. Can the officers of the Imperial Police Force track down the murderers in time to stop the bloodbath? Raised in the west of Scotland, Abir had a breakthrough success with A Rising Man, the first of five novels featuring Wyndham and Banerjee, winning awards and rave reviews on the way. The latest instalment is, according to The Times, ‘unmissable!’ Don’t. 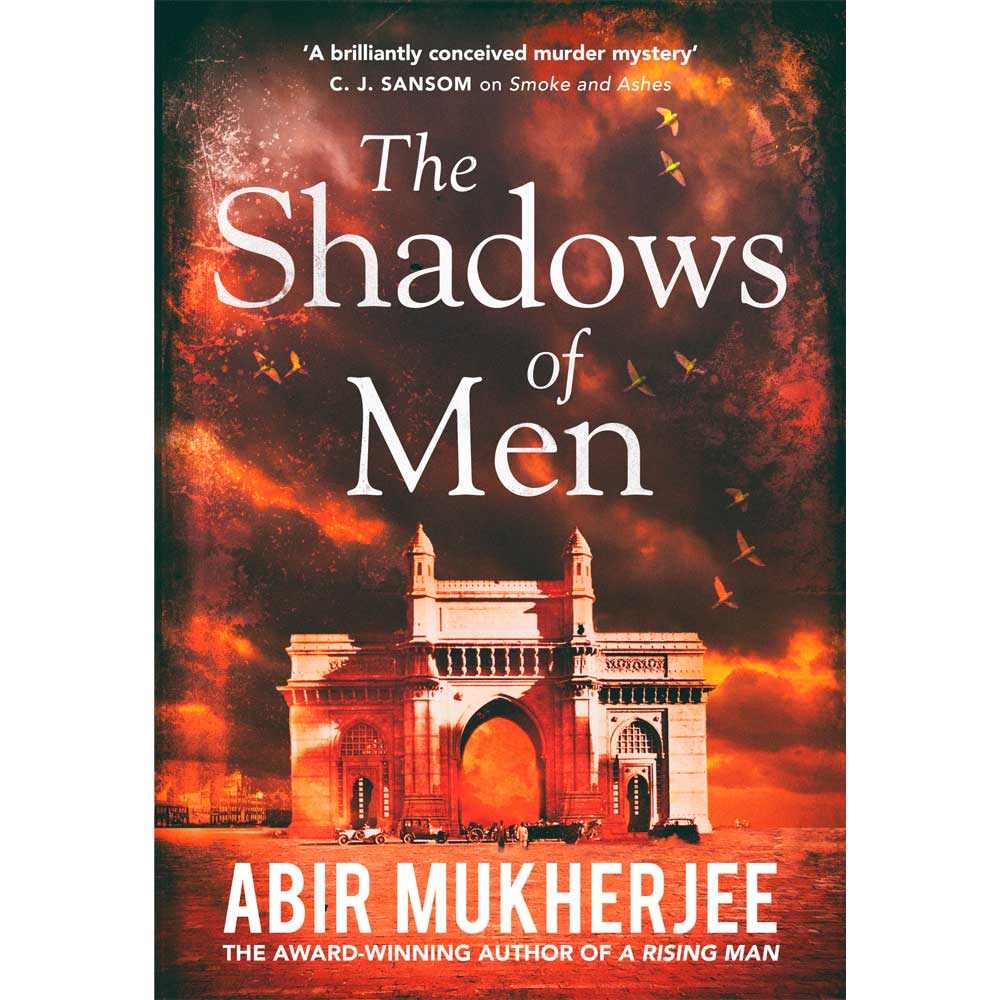